The Meteorological Department warns that strong winds of up to 50 km per hour are possible in several districts of the island including the Central Highlands.

The Department said that the situation could affect the North, North Central and North Western Provinces, the Trincomalee, Hambantota and Nuwara Eliya Districts and the western slopes of the Central Highlands.

Meanwhile, showers will occur in the Sabaragamuwa and Central Provinces and in the Western and North Western Provinces, the Met Department said. 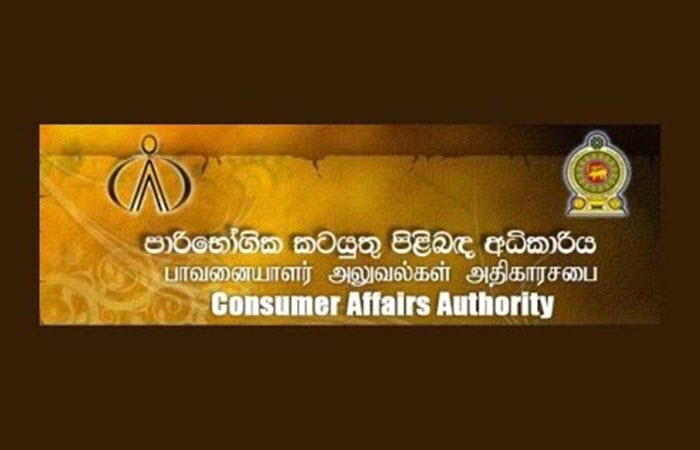